WashACT’S MISSION:
ENSURE THAT VICTIMS OF TRAFFICKING RECEIVE ALL RESOURCES AVAILABLE TO THEM AND THAT HUMAN TRAFFICKERS ARE IDENTIFIED, INVESTIGATED AND PROSECUTED TO THE UTMOST EXTENT OF THE LAW.

WashACT issued its 2020 impact report!  Take a look to see what our task force achieved with grant funding last year. 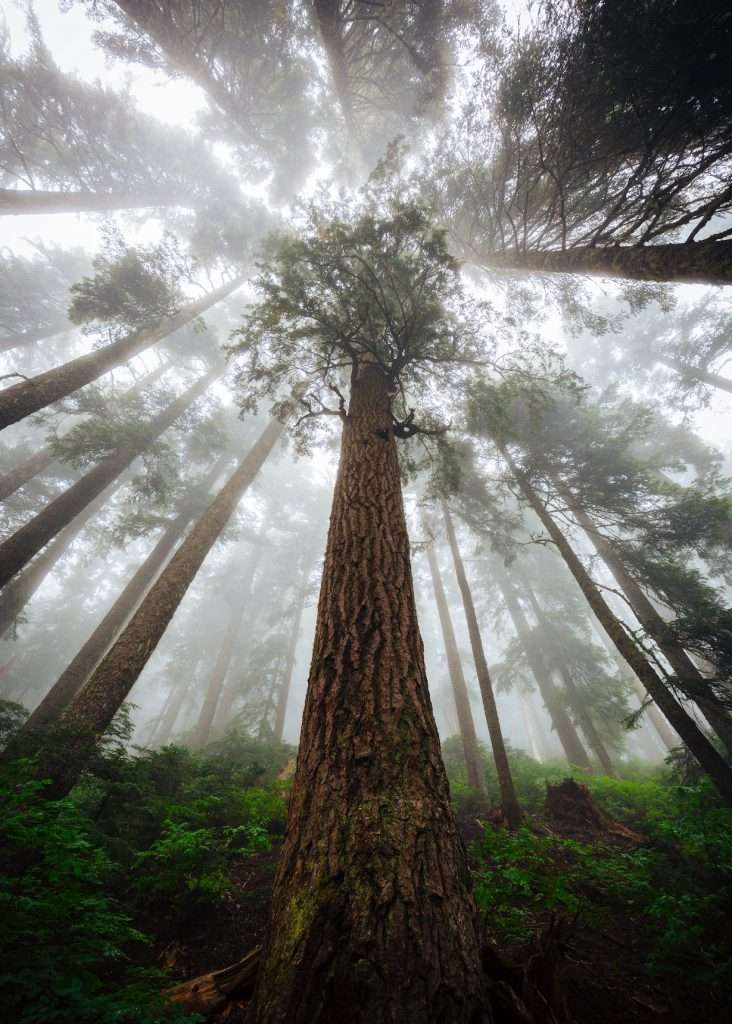 WashACT is a multi-disciplinary task force convened in 2005 by the U.S. Attorney’s Office for the Western District of Washington (USAO-WDWA). WashACT’s mission is to ensure the victims of trafficking receive all resources available to them and that human traffickers are identified, investigated and prosecuted to the utmost extent of the law. Since its founding, WashACT has led the fight against human trafficking in Washington State through its collaborative, victim-centered task force.

WashACT is co-chaired by Sgt. Shane Anderson of the Seattle Police Department (SPD) Investigative Support Unit, Kate Crisham, Assistant U.S. Attorney (AUSA) for the USAO-WDWA, and Kathleen Morris, Deputy Director of the International Rescue Committee in Seattle (IRC in Seattle). In addition to the USAO-WDWA, SPD, and IRC in Seattle, WashACT is comprised of Homeland Security Investigations (HSI), the Federal Bureau of Investigation (FBI), and a myriad of local, state, and federal agencies and non-governmental organizations working to combat human trafficking. IRC Seattle leads a coalition of victim service organizations known as the Washington Anti-Trafficking Response Network (WARN); all WARN partners are members of WashACT.

IRC in Seattle and SPD have received joint Enhanced Collaborative Model grants from the Department of
Justice since 2011 to support WashACT’s work. 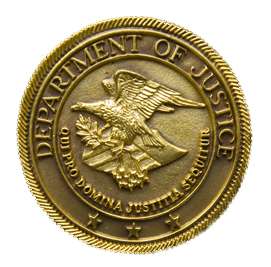 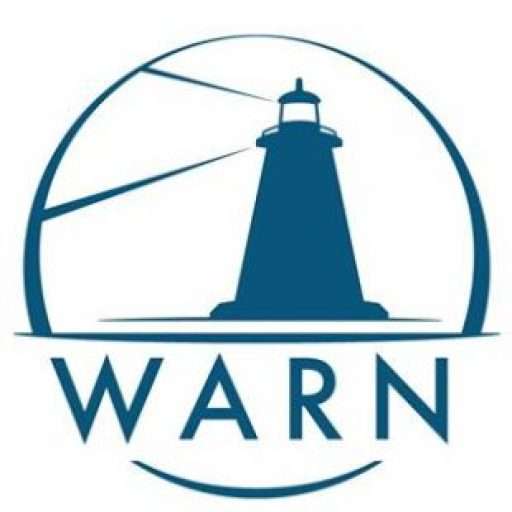 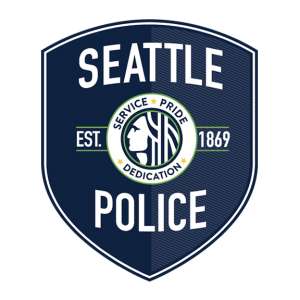 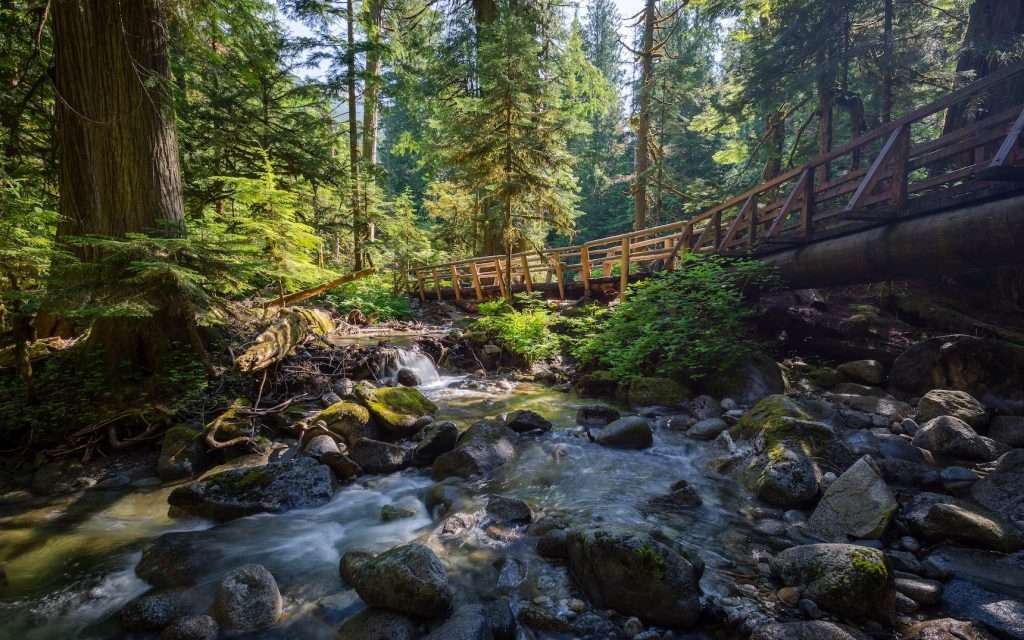 What Is Human Trafficking?

Human Trafficking is defined as:

Using force, fraud or coercion to compel someone to perform labor (such as factory work, in restaurants, hotels, construction, and as domestic servants) or engage in a commercial sex act or the commercial sexual exploitation of a minor.

A grave human rights abuse, it promotes the breakdown of families and communities, fuels organized crime, deprives countries of human capital, undermines public health, and creates opportunities for extortion and subversion among government.

If you need urgent assistance or someone is in immediate danger, please call: 911

To report possible human trafficking or to obtain information on services for trafficked persons, call: